Odd Moe’s Pizza will be highlighting a variety of causes through out the coming year which have impacted many people. Starting with some of the causes which have affected people within our company.
Colors representing each cause will be added to our products, such as our pizza boxes, our Moe Beer can, and social media platforms.
Our goal is to keep the program simple enough that the program will steadily grow and truly promote awareness of each cause.  The first step in our journey is to start the program – and we will start it with a cause that has affected me very deeply. 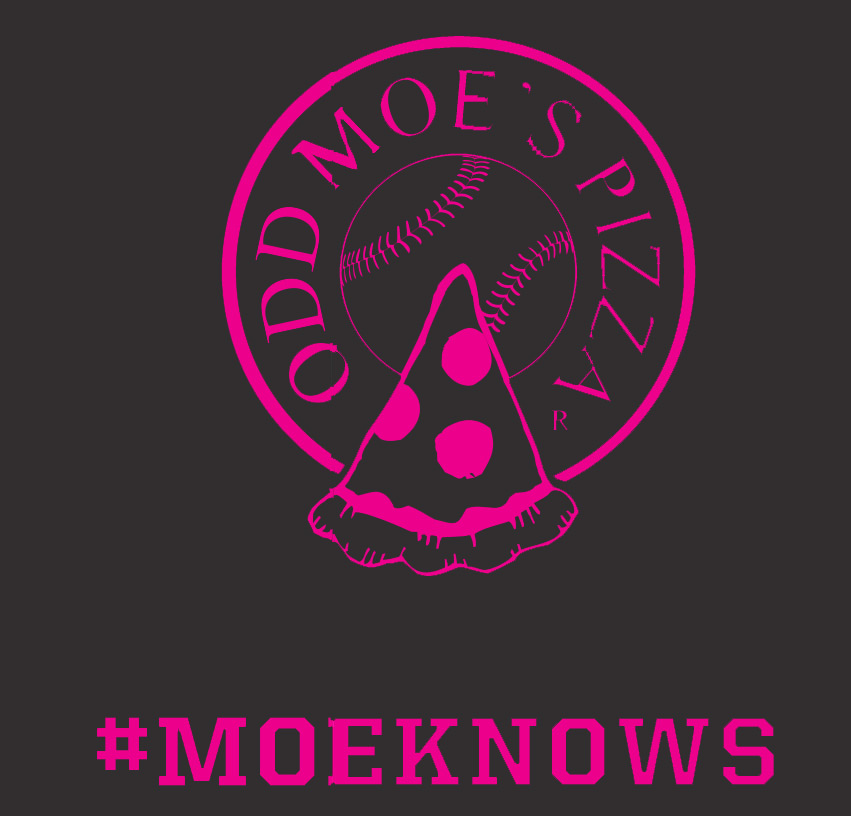 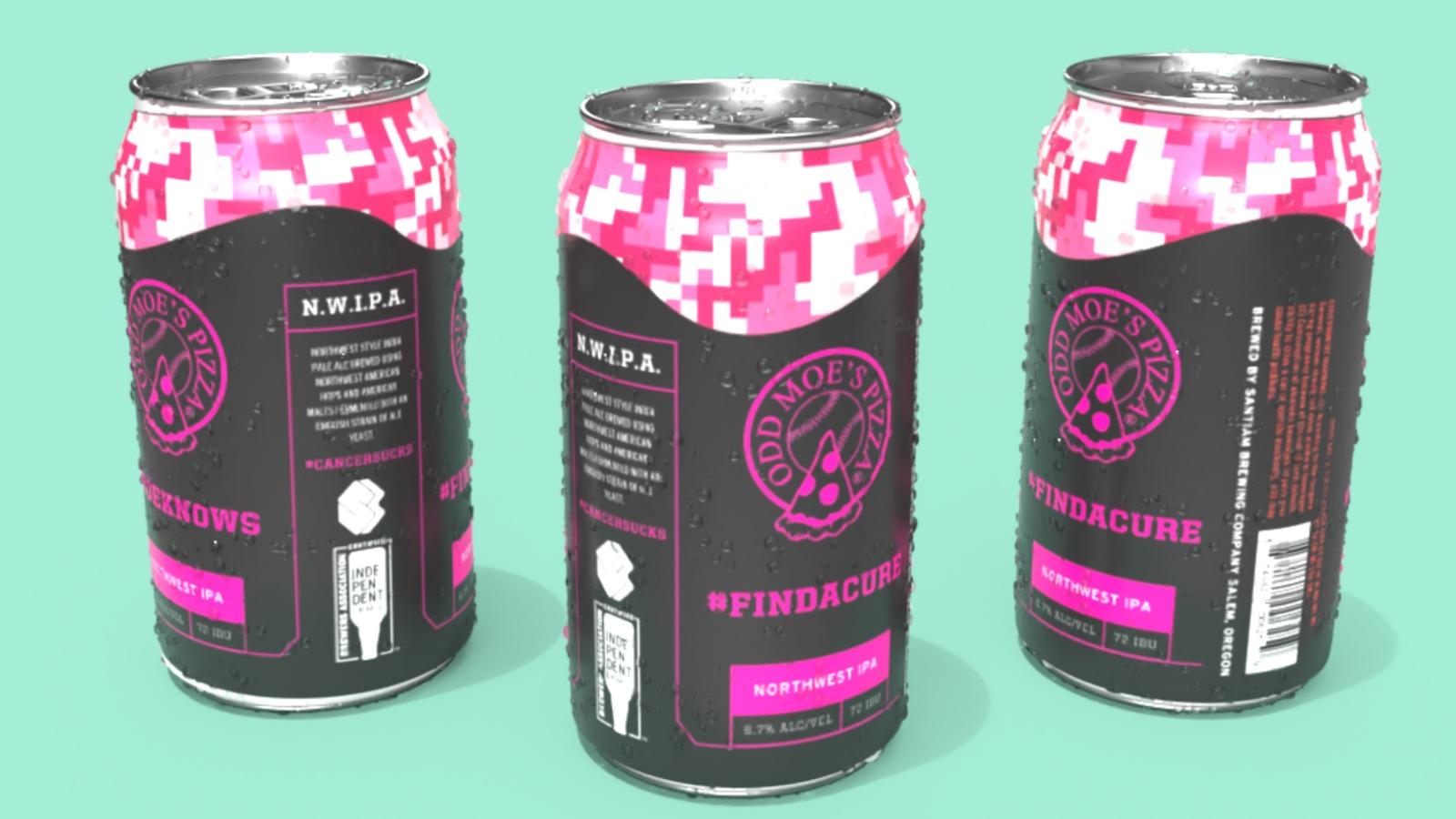 From Micheal Sublett (Odd Moe’s Owner)–Everyone knows that cancer has impacted many people.  However, until it came directly into my life, I didn’t realize how devastating cancer could be.
I learned, in just a single, simple moment how fragile life can be – that goals and priorities can change instantly.
I am sharing my story of how cancer impacted my life and encourage you to share how it has impacted yours.
Hopefully sharing our stories will help heal our broken hearts and together we can further the awareness of cancer prevention, treatment, research and support – we are not alone in our loss.

Cancer took two of my best friends; first my sister and recently, my mom.
The parts of my story you won’t see, like many others, are the moments between the words.  The moments when alligator tears pour down my face and the many pauses needed before continuing with conversations when suddenly my heart feels my loss.
Not to mention the need for large quantities of tissues that seem to never be readily available (my mom and sister would appreciate that humor.)

I have spent many months on this first campaign; typed out thousands of words and spent many hours repeating them in my head.  All I can come up with is to say, “I miss you so very much.” The gravity of these words when losing someone you love is truly unexplainable.

For anyone going through this pain – know that you are not carrying this weight alone – reach out, help fight, help support.

We can make an impact, in awareness, in the cause, and to each other. 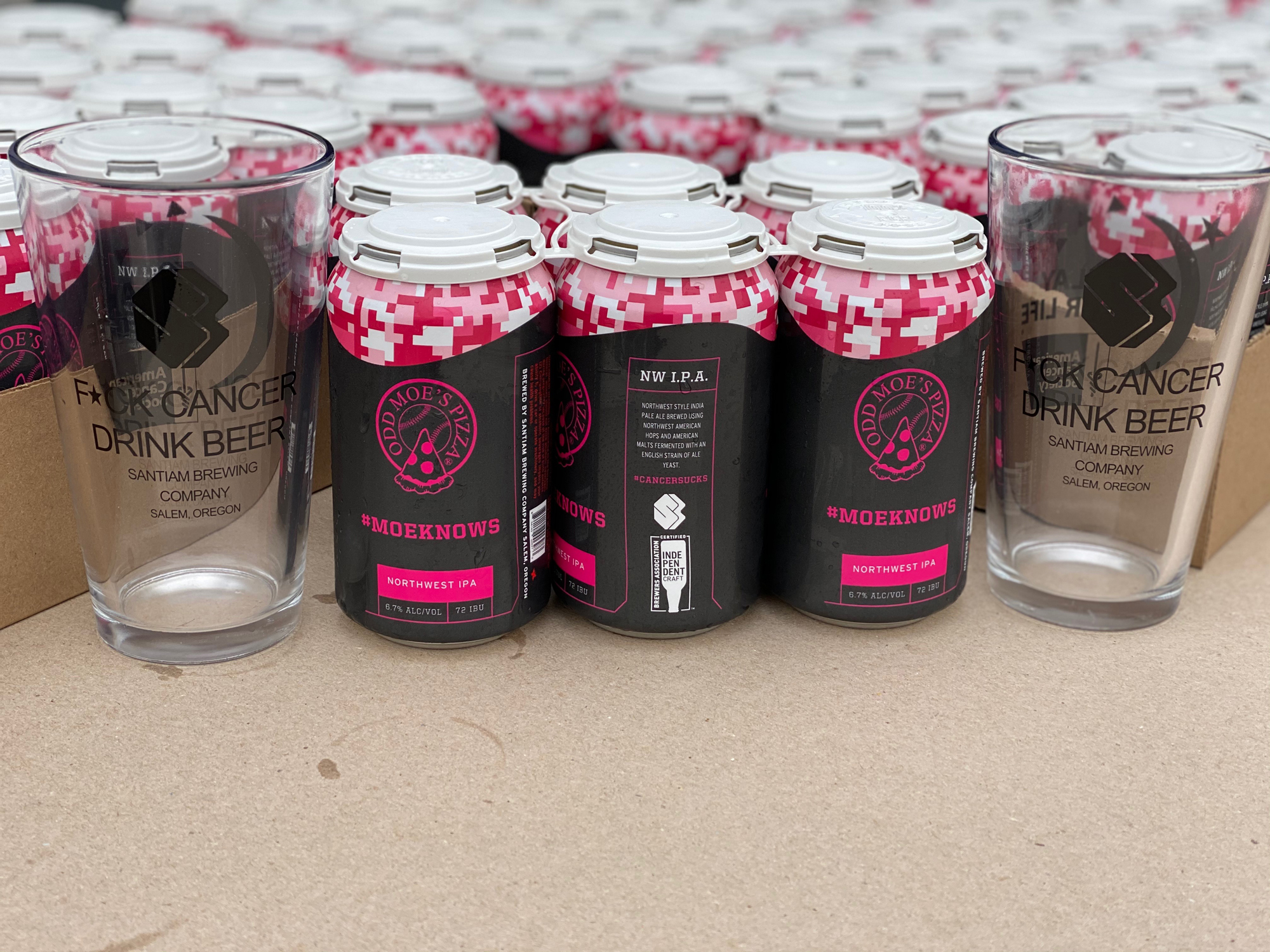 Click here to check out the Cancer Awareness Society.

Facts About Cancer from DoSomething.org: 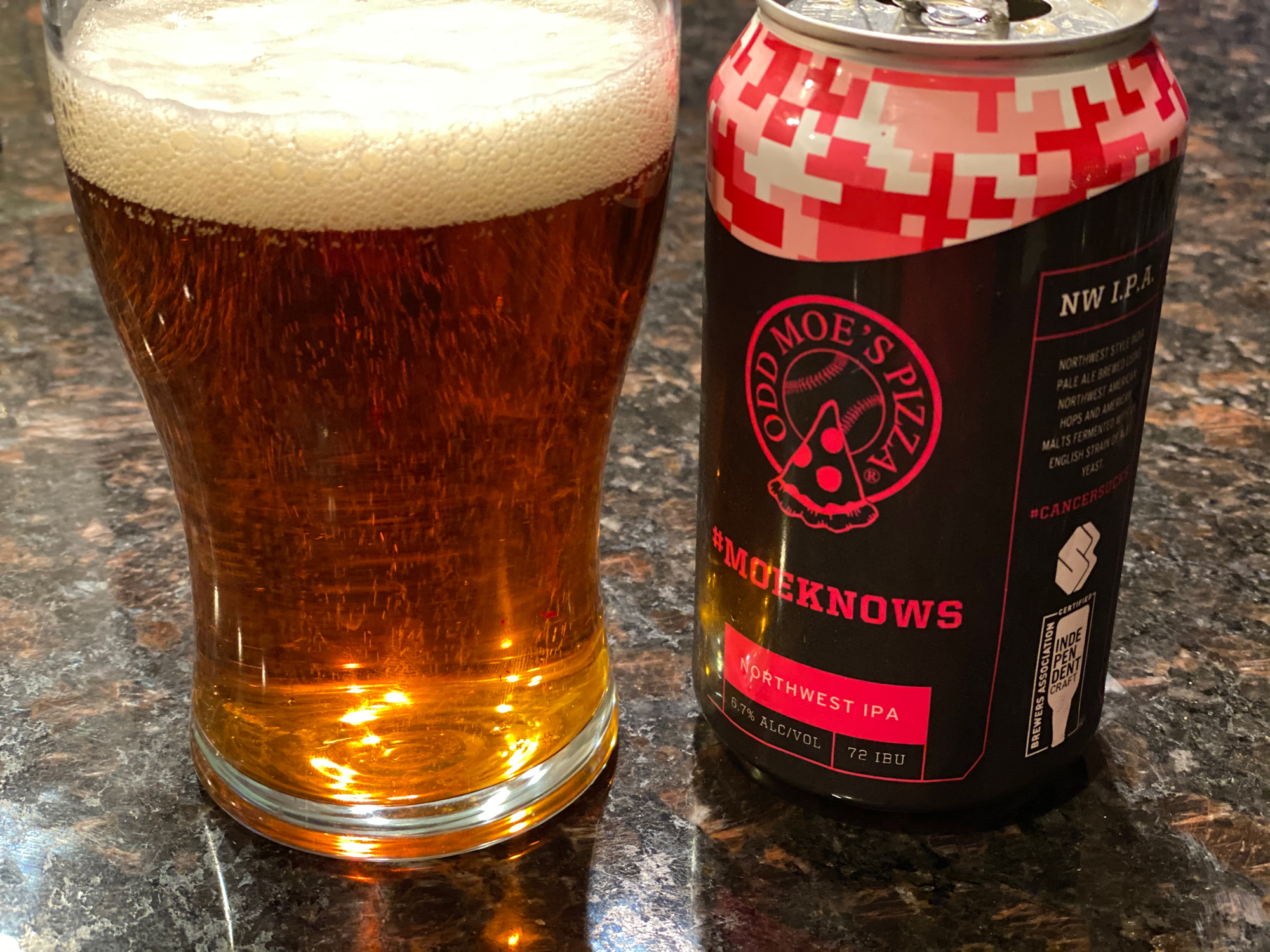 I think the first encounter with the horrible disease was when I was a young mother with a 2 year old.  A friend asked me if I could go to a home and help with a wig styling as her friend was battling cancer and had lost her hair.  Once I got involved, I became part of a small group of women who drove her to Portland everyday for treatment, as Salem did not have enough Doctors to support a cancer center with the equipment needed at that time.  She lost her battle and left behind a family that had a new world to navigate.  Then I got the call from my Grandma to come see her at the hospital.  She was battling a different kind of cancer than my first friend.  She lost her battle and that left me without my best support system.

I hated cancer but did not understand it. Life moved on and I was now in a time of life when so many had cancer and were fighting..some winning and some losing the battle.  Besides taking meals and offering to help with household chores.. and taking older people to their Doctor appointments, as another person who heard what the Dr’s were telling them.   When you are going thru that time you cannot take in all they tell you.   I was involved in the life of my Grandma, my husband’s mama,  2 sisters, a brother, friends, and neighbors, too many to count.

I  got involved in Relay for Life, raising money that would go toward research and support of fighting cancer.  I was in a network group and they had been donating to my Relay walk.  One of my best friends in the group was Sam Wibowo, one of the owners of Odd Moe’s Pizza.  He wanted to help, so he had me bring some containers to begin to collect money for Relay year round.

Seven years ago I was faced with the dreaded statement “ You have Cancer”  I would like to say I was brave and confident, but I just did not know what the outcome would be.  No amount of being around other people and their journey gives you the words to tell your family, and hear the fear in their voice. My children were grown and living out of state when I told them, and I can’t imagine how they approached telling their children.  My daughter called me to say that one of my grandson’s response when she told him was not what she expected.. He said cool.. When asked why he said that he responded..  “do you know how long she has done relay as just a support.. and now she will be a survivor and they get a purple shirt..and she looks good in purple. “  That year my son’s family joined me on the track and my grandson and his friend raised money on the track that night being in a contest in the middle of the night.

Surgery and treatment came next.  Five years went by and I saw the Doctors every six months.. then they said “you are cancer free”.  I was so excited.. The next year at my annual the dreaded words “we need another biopsy”.. and sure enough I had a new primary.  Surgery and treatment are again behind me and am doing well.

With the support of Relay funds, that stay local for research and equipment, my Doctor’s lab had new equipment that was able to detect the new tumor that might have gone un-noticed for a few more years, and it could have been a much larger tumor.

I want you to know that Salem Hospital has one of the best Cancer Centers around, their Doctors and Cancer support is wonderful.  They have caring and well trained compassionate people working with you to bring you back to health and give you tools to cope when you are going thru the battle.

Cancer is a teamwork disease, and with the support of friends and family and even local businesses, I do believe we can get a better handle on this horrible disease.  I cannot say “Thank You” enough to those who have walked with me.. and those who let me walk beside them.

Thank you Odd Moe Pizza team for being a part of bringing awareness and support to the Cancer Battle.