The History Of Pizza 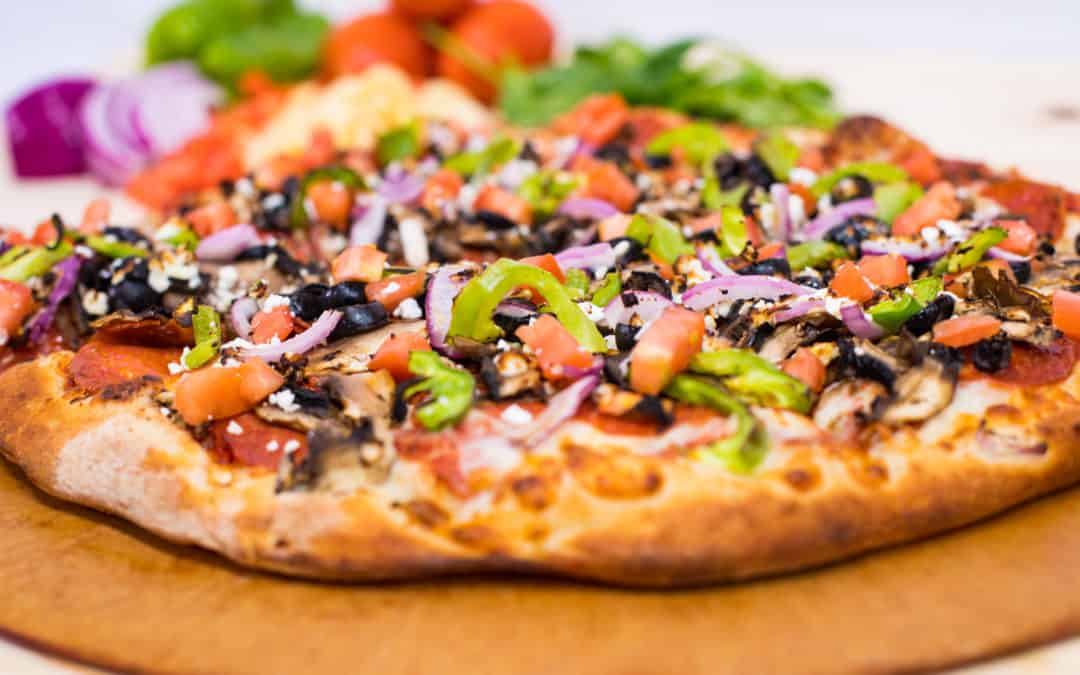 The History Of Pizza

What do we really know about pizza? Well other than the fact that we love it… Where does pizza come from? What is its origin? How did it get so delicious? Well today we are going to answer all of the questions about where pizza came from it and what its history is. Prepare yourself, you are going to want to order some pizza right now so it’s delivered by the time you are done reading!

It wasn’t until the 16th century that the people of Naples truly invented pizza. However, foods similar to pizza have been around since ancient Egyptian time. When explorers came back from the newly found Americas in the 16th century they brought back with them the delicious red fruit that we now know as tomatoes. This was the key ingredient to really make pizza what it is!

The people of Naples combined tomatoes with dough to make a crust. This is how the pizza we know and love evolved into the delectable pie of today. It was actually the Greek settlers in Naples that first started putting tomatoes, cheese, herbs, garlic, and anchovies on dough to make what most resembles the pizza we eat today. The first pizzeria opened in Naples in 1830, it was quickly a favorite and the word spread about pizza!

Although pizza has been around for hundreds of years it really gained popularity in the 1900 hundreds due to American soldiers enjoying it while visiting Italy. It became especially loved by American soldier after the World Wars. The very first pizzeria in the U.S. in 1905 and it was called G. Lombardi’s. It quickly became a favorite and pizzerias started popping up all over the place! Americans eat approximately 100 acres of pizza each day, or 350 slices per second. Pizza is a $30 billion per year industry. There are approximately 61,269 pizzerias in the United States. (Source: American Business Lists, Omaha, Nebraska.) I bet that the people of Naples had no idea how they would change the world with their recipe!

As mentioned above pizza-like foods have been around for a very long time. Almost every culture has something similar to pizza. Let’s think about it…. Some cultures have flatbreads, some have tortillas… Other foods that a can be used in a pizza-like fashion include arepas, naan, pita, fry bread, focaccia, the list goes on and on. It is recorded that people have been putting an assortment of foods on top of flatbreads since 500 bc. In the early days they would put herbs, cheeses, oil and even fruit on their flatbreads. Naan bread from India has been used for hundreds of years. It is used almost like a utensil to scoop up foods and sauces and eat it with the bread. Most people have no idea about how interesting the origins of pizza is!

With so much to know and learn about pizza how could people not be interested in finding out about it?!? Even if you aren’t a huge fan of pizza (GASP!) the history of pizza is still interesting. At Odd Moe’s Pizza we think it is important to know your history, and now you know some of the history of pizza. If you didn’t order pizza at the beginning of this article you know you want to now! Give Odd Moe’s Pizza a call and we will fulfill your need for pizza!