The History of Salad 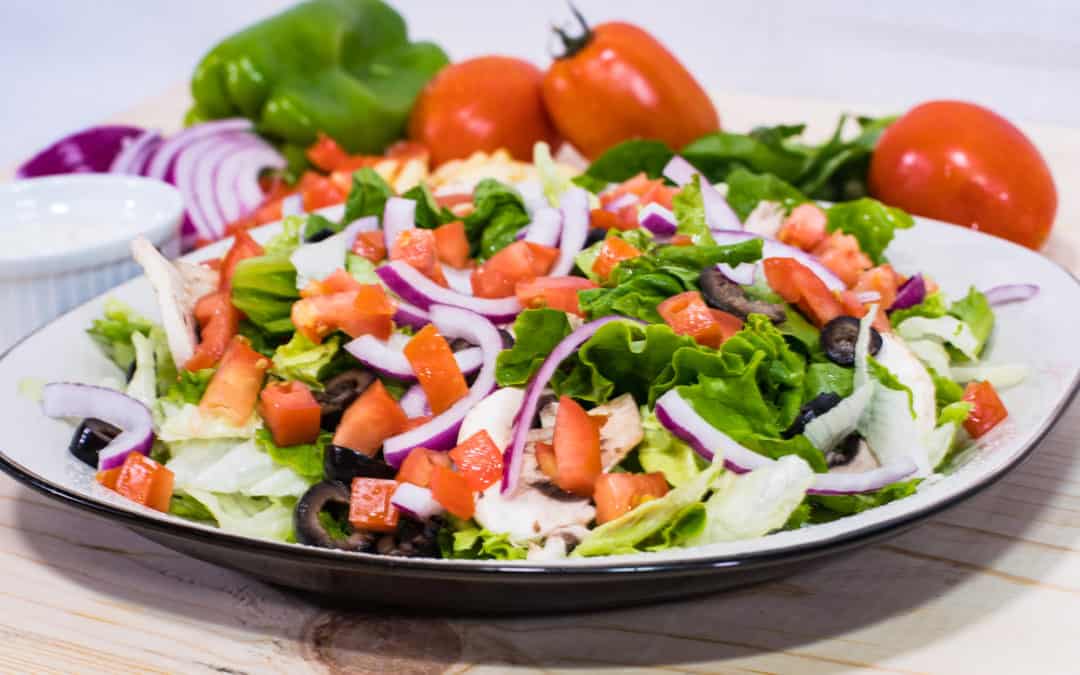 The History Behind Salads 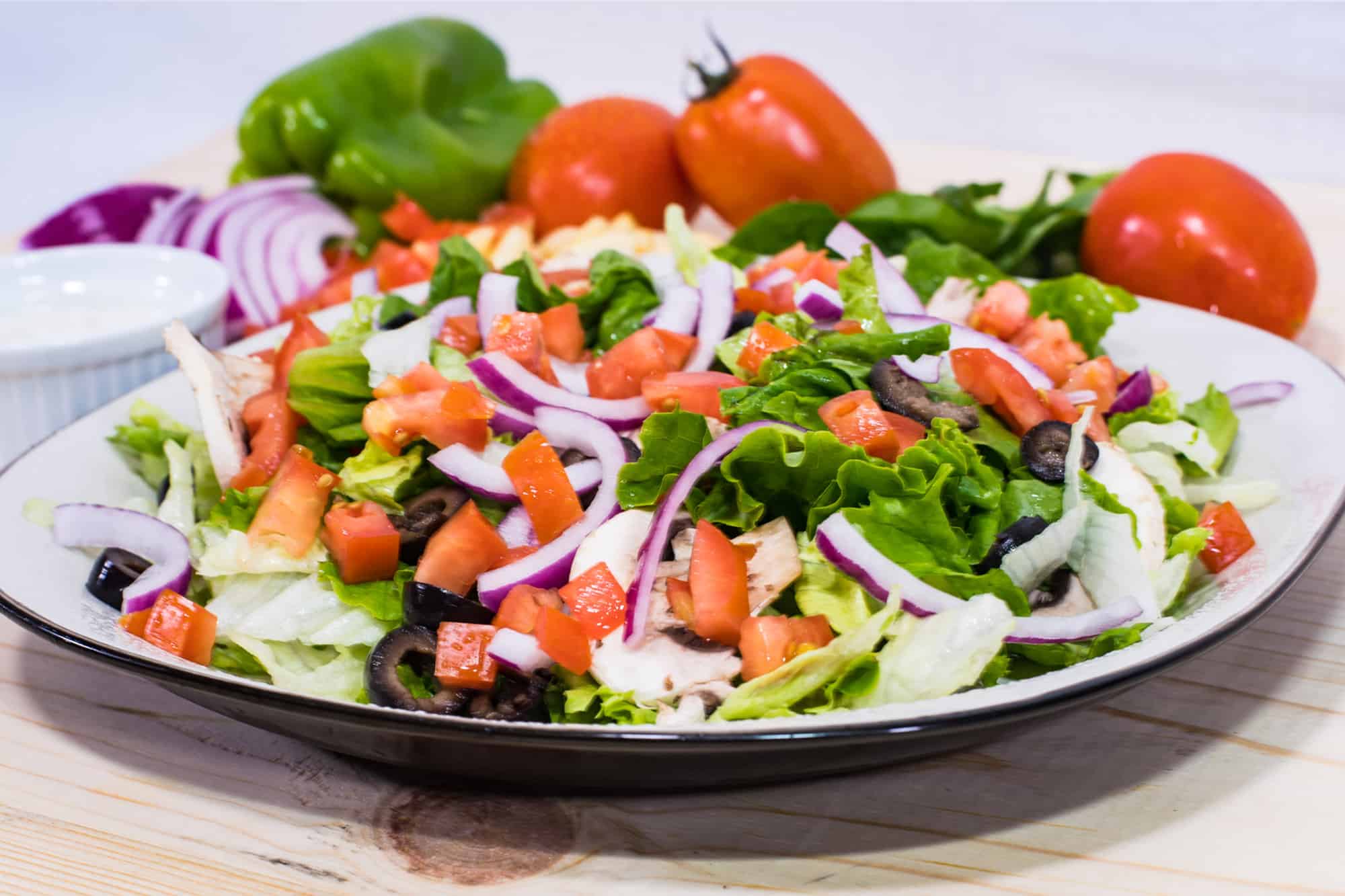 Salads are a personal favorite among many people. They’re easy to make, they’re healthy, there are so many different kinds and they go so well with pizza. But have you ever wondered where salads originated? Odd Moe’s is here to tell you the history of Salads and how they came to be.

How Did Salads Originate?:

Salads first came about way back in the Ancient Roman period. The first salad consisted of raw vegetables and was topped with dressing made of oil and salt. The word salad got its roots from the word “sal,” which means “salt” in Latin.  The modern version of the first salad ever has become known today as the Garden Salad, which we have at Odd Moe’s!

In the Middle Ages, the experimentation with salads began. Many salads that were eaten and created during this era are much like the ones that we have today.

In the 18th century, one of the first versions of the chef’s salads was popular and it was very common to use whatever ingredients you had on hand to create them. The chef’s salad at this time was called “salmagundi.” Meat was commonly used in salmagundi and the first time meat became popular to use in salads.

How Modern Day Salads in America Came About

Today, salads are available almost everywhere you go. But in America, salads were not as trivial for quite a while. That was until the 1960s when salads really rose to popularity during the Back-to-the-Land Movement.

A staple of the early to mid 1900s or 20th century in America was the Jell-O Salad. Yes, that’s right, Jell-O Salad. This salad was usually made with lime-green Jell-O and sometimes consisted of vegetables such as cabbage and carrots. Sometimes it even had cottage cheese and chunks of pineapple. Nowadays, Jell-O salad isn’t as popular, and it’s harder to find.

Today, just to name a few, there is the traditional garden salad, Greek salad, club salads, fruit salads, taco salads. There are so many different types of salads!

Made with iceberg and leaf lettuce, topped with chicken, bacon and tomato.