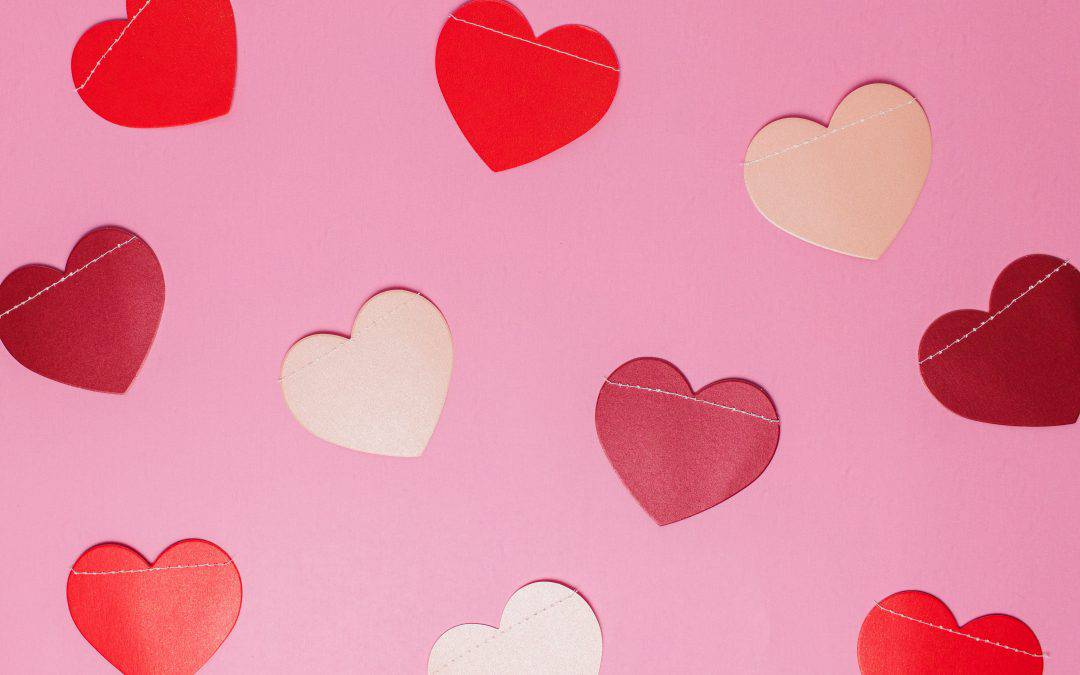 One story claims that Valentine was a priest who served during the third century in Rome. Emperor Claudius II decided that single men made better soldiers than those with wives and families. Because of this, he created a law making marriage illegal for young men. St. Valentine saw the injustice of this decision. He went against Claudius II and continued to perform marriages for young lovers in secret. When Valentine’s actions were discovered, Claudius ordered Valentine’s execution. This narrative is just one story that is commonly associated with Valentine’s Day.

Happy Valentine’s Day and enjoy it at home with, Odd Moe’s Pizza!