Where Did Pineapple Pizza Originate? 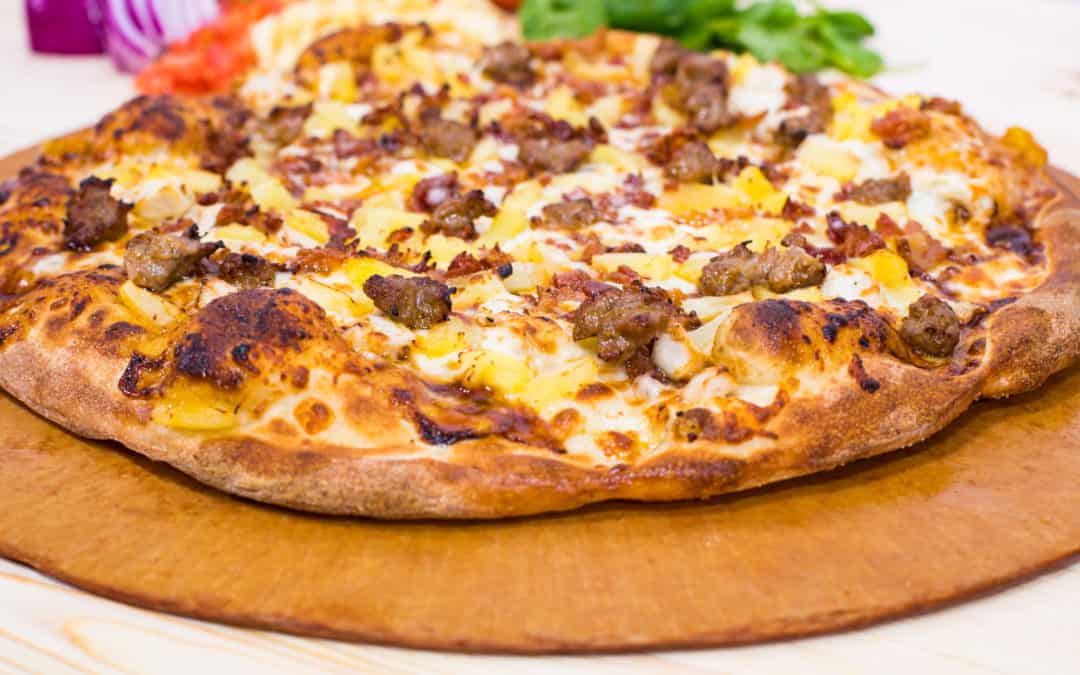 Where Did Pineapple Pizza Originate?

Here at Odd Moe’s, we love learning about origins. We have a couple pineapple All Star pizzas: The Sweet Spot Hawaiian pizza and the Bull rider.

The Sweet Spot is your traditional pineapple pizza but with extra everything, including canadian bacon, cheese, pineapple, and we even add breakfast bacon to make it all that much better! The bull rider consists of chicken, sausage, bacon and of course pineapple. What’s not to love? Because we believe that pineapple does belong on pizza.

If you don’t think so, we won’t judge. But we want to provide everyone with a pizza they love and there are still many pineapple pizza lovers out there. Pineapple on pizza may be a big debate, but have you ever wondered where it originated? You may be surprised to hear it’s not Hawaii or Italy.

Where Did Hawaiian Pizza Really Originate?

You may be surprised to hear that the classic pineapple and canadian bacon combo originated in Canada. The pizza was created by Sam Panopoulos in 1962. Panopoulos was a chef and restaurant owner. He had a lot of experience making Chinese dishes, which often consisted of flavor mixes between sweet and savory. He started experimenting and created one of the most interesting pizza combos. The pineapple pizza was born and became popular in the local area, then branched out globally.

Where Did Hawaiian Pizza Get Its Name?

You may be wondering, if the pizza was created in Canada, where in the heck did the name “Hawaiian” come from? It turns out, the answer is pretty simple. Panopulos simply named the pizza after the canned pineapple brand that he used to make the pizza.

If you’re a Pineapple on pizza lover and want to enjoy a delicious pizza, pick up The Sweet Spot or The Bull rider All Star pizzas from Odd Moe’s Pizza. Or better yet, you can also build your own! 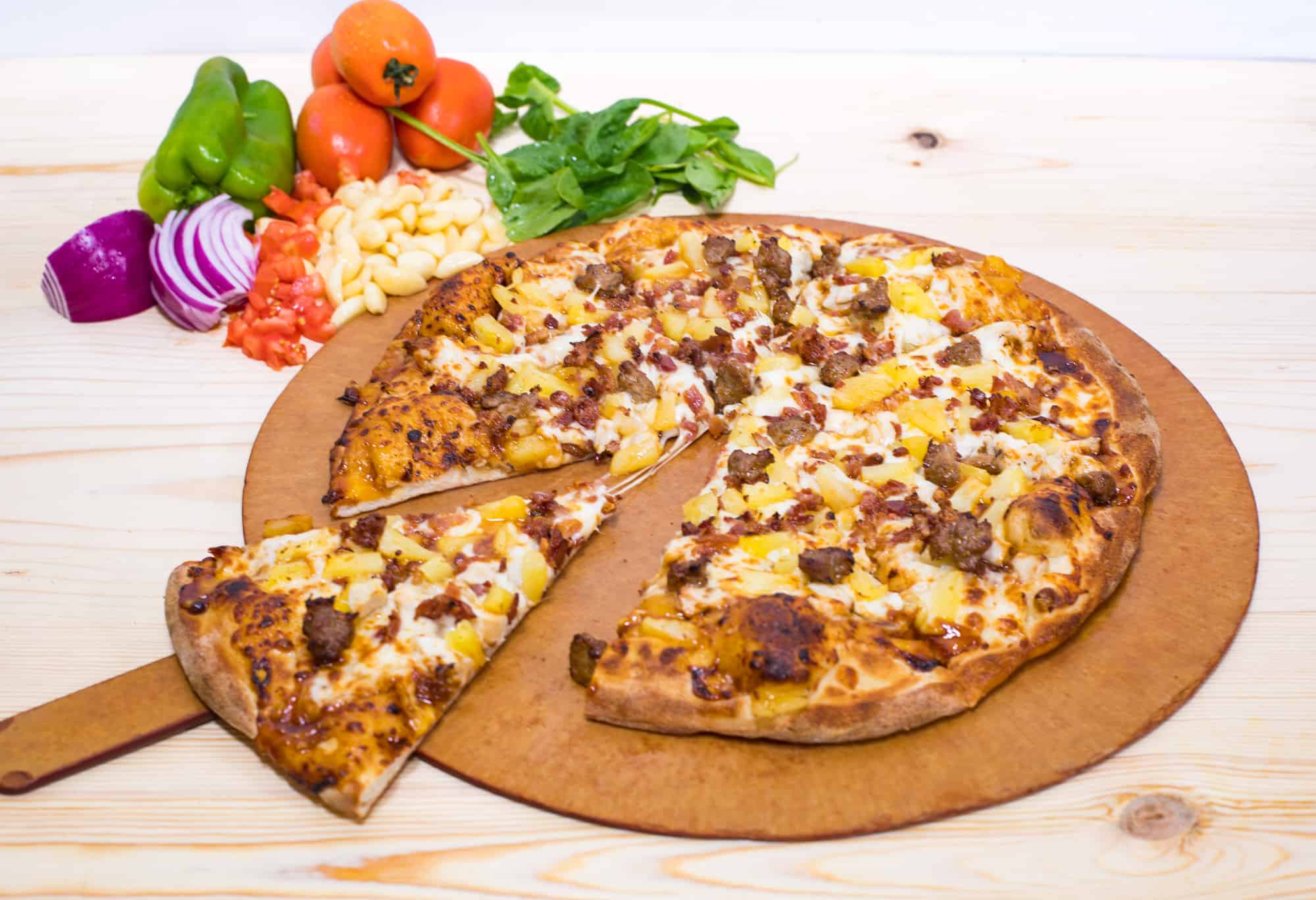